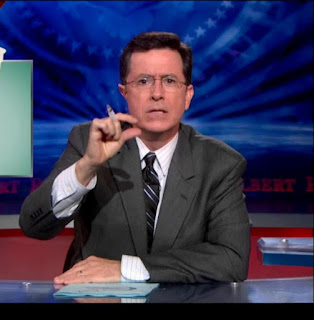 If we want Every Child to Achieve, we are going about it all wrong.  There is no testing solution.  Children are complex.  Teaching is complicated.  Schools serve a variety of functions that are sometimes difficult to measure.  If we want a solution, we need to let go of our notion of accountability and begin to embrace the notion of true leadership from teachers, parents, educators, and students.
Posted by Joshua Katz at 7:25 PM 70 comments: